Ever since he joined McLaren F1 team, Alonso has struggled to get to the podium at all – we are not even talking about the wins. Unfortunately, neither Mercedes nor Ferrari considers adding Alonso to the team, but either way, he is one of the greatest of all time in the history of Formula 1.

His options in F1 are limited and we may see him chase the elusive Triple Crown next year. After winning the Monaco GP and Le Mans 24 Hour Race, he lacks one win to join Graham Hill to become the second person who got the Triple Crown. We all want to see Alonso hang out as long as he can to set this achievement, but next to Vettel and Hamilton, he might not have a chance, so he could decide to retire. 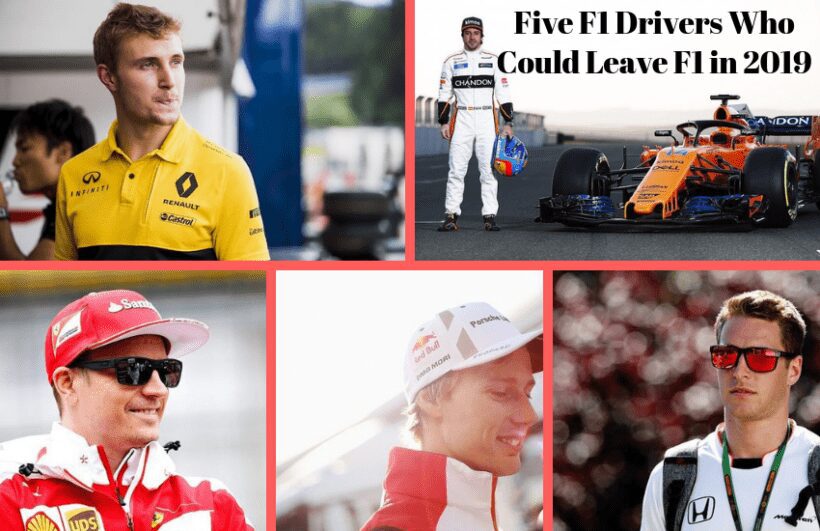 What Do F1 Drivers Drive On The Streets

16. Nico Hulkenberg’s Porsche Nico Hulkenberg’s shirtless picture washing his Porsche threatened to crash Instagram’s servers when he posted it. He innocently claimed that all he was doing was keeping his car clean, just like he was taught.

Formula 1 is without a doubt the pinnacle of racing, and with being at that position, it is bound to have some weird and amazing records. This time we will take a peek into a rich history and bring you some of the most interesting facts about this sport.

Lewis Hamilton is one of the most popular Formula One drivers and definitely the most successful driver which came from Britain. Hamilton has had a fruitful career so far and he was crowned the F1 World Champion four times over the course of his career.