The organizers of the Spanish F1 grand prix are not quite sure whether they will strike a deal with Liberty Media. The boss of the Circuit de Catalunya, Vicenc Aguilera, told the reporters that he hopes to talk with the owner of F1 “in three or four months”. “Play the cards we have. We are working on it but we have to do things right. The goal is to renew but the game is yet to be played,” he revealed.

Aguilera also said how Liberty Media does has “alternatives” to Barcelona. The current Spanish grand prix venue has many things to offer that other cannot. “We have to know how to play the cards we have. When we face a contract renewal, we must look at our ability to generate revenue, what we pay for the contract, the conditions under which we manage the grand prix – there are many variables and we will see how it progresses.”

Recently, Liberty completed a deal with Vietnam for a new addition the F1 competition. On the other hand, many famous European tracks like Silverstone, Hockenheim and Monza had difficulties to make enough money.

“The health of the circuit is clearly good in its structure, but financially it is mediocre,” said the boss of the Barcelona track. “We are not able to generate resources and cope with losses due to the current harsh conditions. We need extra contributions.” 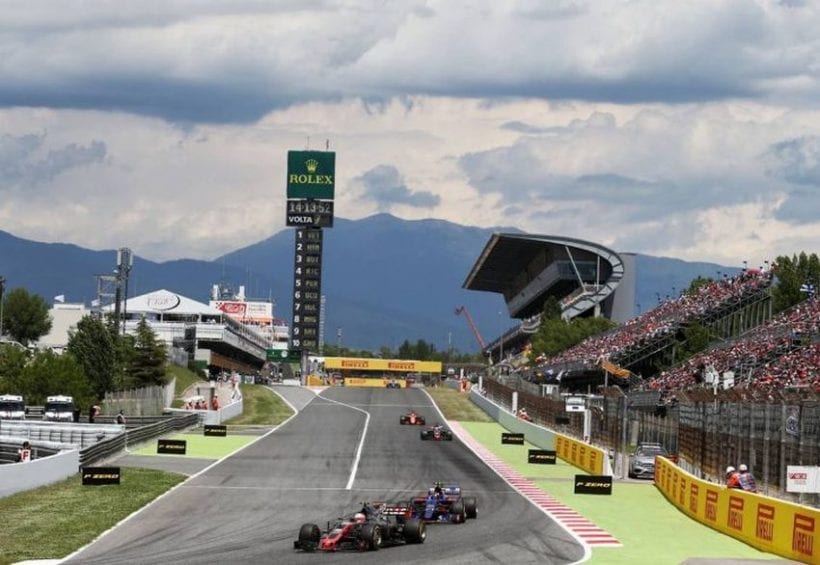 El Mundo Deportivo reported that the local government initially contributed €2.5 million, which has been cut down to only 1.5m. “We have had an agreement that has lasted three years and now we have to consider what to do for 2020,” said Aguilera. “In 2019 there are elections right after the grand prix and we will see what happens.”

Another Barcelona executive, Joan Fontsere, said how much he is relieved to know that F1 decided to keep their circuit as the only winter testing area for the 2019 season.

“It was the hardest negotiation that I have faced to date,” he revealed in the statement. “This year’s snowfall did not help because the teams want to test in optimal conditions, but the commitment to improvement and those who appreciate the circuit in technical terms meant they decided to stay.”

In a high octane, super speed sport like Formula 1 racing, the potential for atrocious accidents with heavy consequences is ultra-high. That is why safety is increased from season to season. However, throughout its long history, there have been many crashes, injuries, and even deaths during the races.

F1 is a serious sport and during the race, nobody should joke around because one mistake could be deadly. However, plenty of things are taking place when the cameras are not on, during the press conferences, in one team and after some digging, you would realize that there are some hilarious moments in the F1 […]

Being the best at any sport means a hefty paycheck. And motorsports aren’t the exception. The F1 drivers earn a lot of money. Not only do they get paid when they cross the finish line first, but they also receive income from sponsors, commercials, etc. Have you ever wondered who the richest people in Formula […]